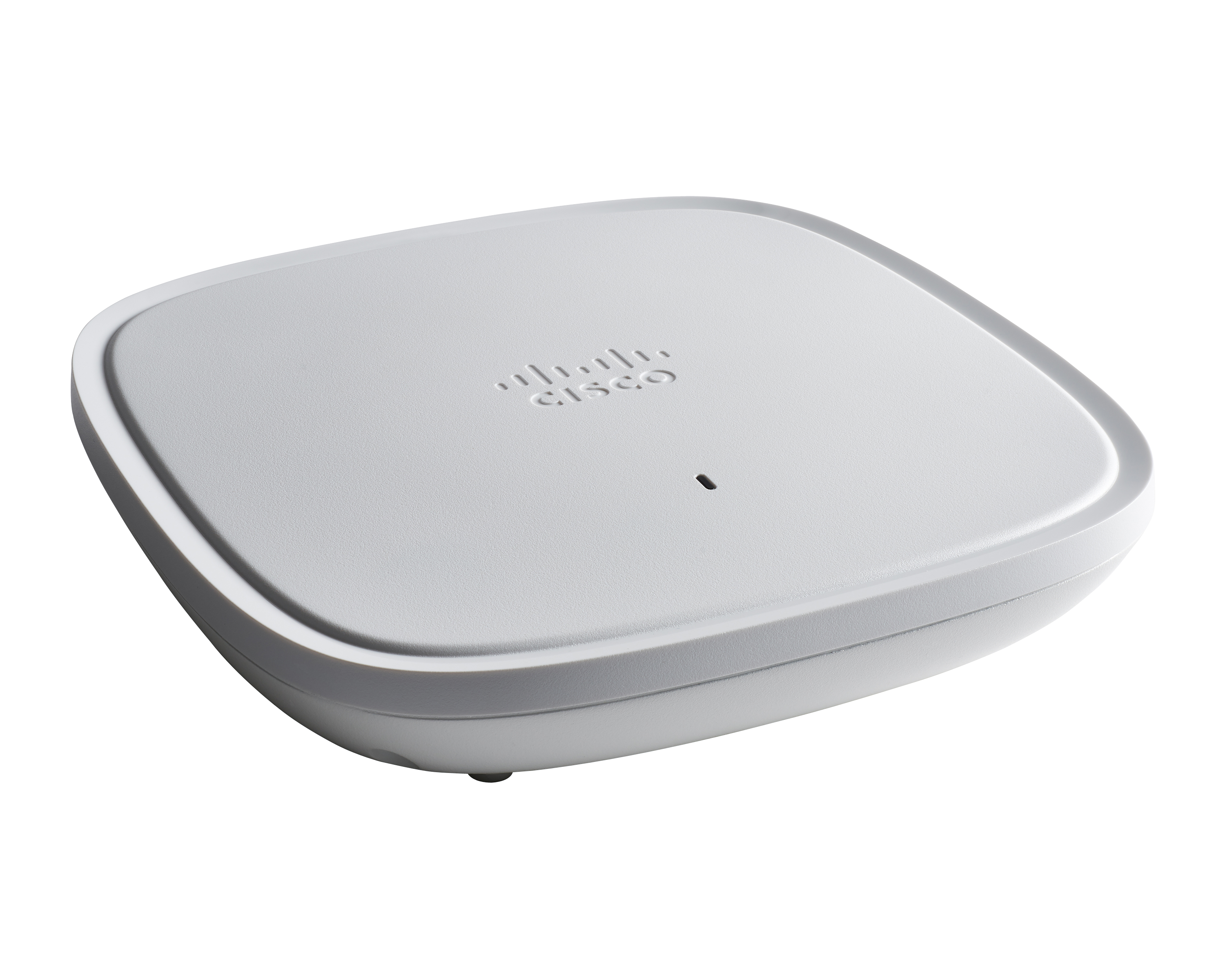 Cisco is also extending the industry’s most extensive campus networking portfolio by delivering a campus core switch purpose-built for cloud-scale networking. By coupling powerful automation and analytics software with an array of next-generation switches, access points, and controllers for the campus, Cisco claims it enables the industry’s only end-to-end, wireless-first architecture.

Built on the same fundamental wireless innovations as 5G, these new standards will reshape how businesses and consumers interact with the world. Beyond being significantly faster than the previous generation, Wi-Fi 6 delivers up to 400 percent greater capacity and is more effective in high-density settings like large lecture halls, stadiums and conference rooms. Latency is vastly improved, allowing for near real-time use cases. Wi-Fi 6 is also more battery-friendly for connected devices and provides an overall more predictable user experience.

Cisco provided the following information on its product rollout:

“Every leap in connectivity enables the next wave of profound innovation. 5G and Wi-Fi 6 represent a new era of connectivity,” said David Goeckeler, executive VP and GM, Networking and Security Business at Cisco. “Developers are already creating the next generation of wireless-first, immersive experiences. With billions of things connecting to the network, this growth will create unprecedented complexity for IT. Cisco is building a multi-domain network architecture to simplify complexity for IT, allowing CIOs to deliver against their innovation agenda.”