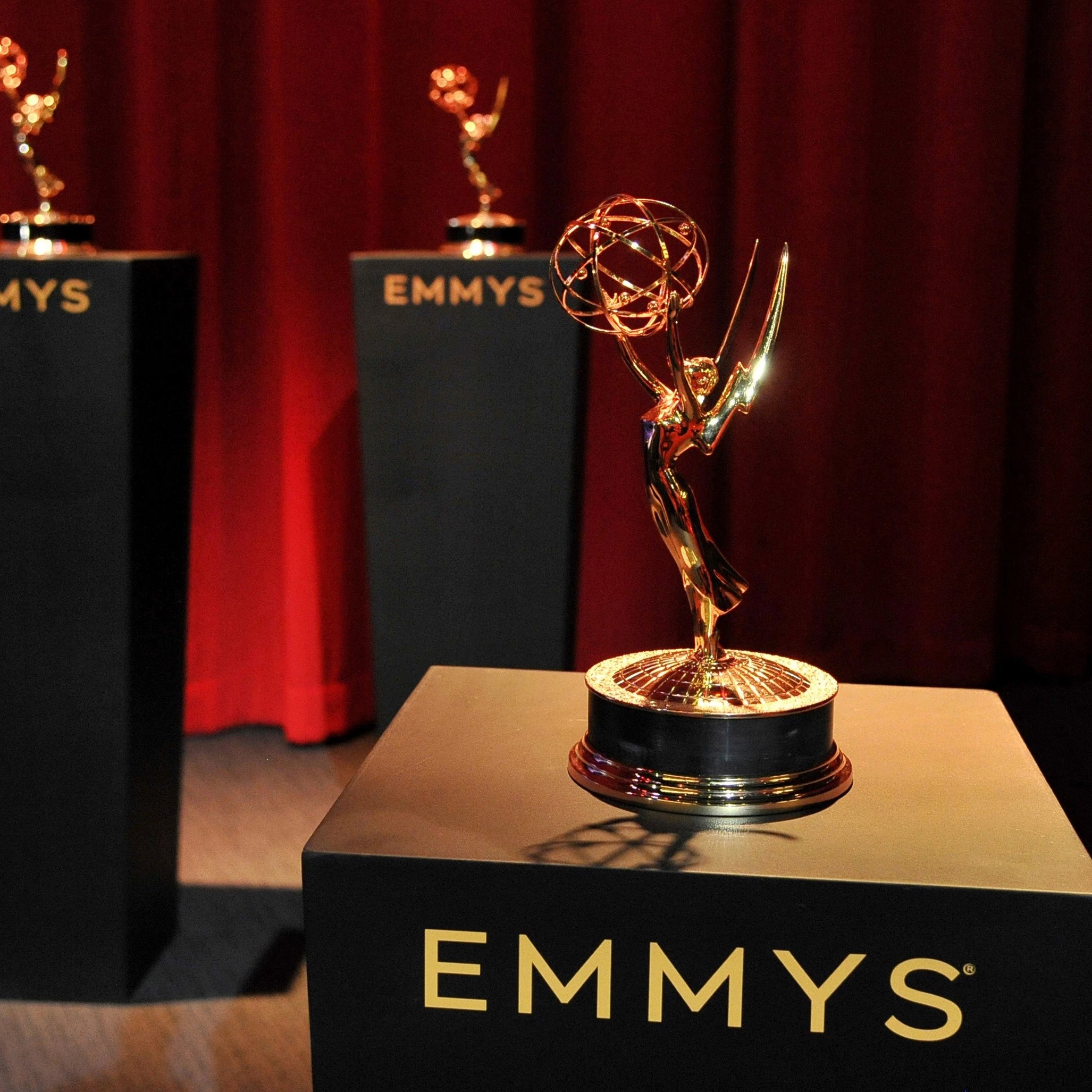 The 2019 Emmy Awards nominees were announced this week and three of the five most nominated shows are available to binge now on Showmax:

Based on George R. R. Martin’s A Song Of Fire and Ice novels, this fantasy series revolves around the power struggles to sit on the Iron Throne. First available to stream on Showmax in South Africa, the final season played against fantasy tropes to the dismay of many fans, but The Academy Of Television Arts and Sciences recognised it for the landmark, record-breaking show it is.

All 8 seasons are available to stream on Showmax.

First available on Showmax, Chernobyl dramatizes the true story of the 1986 nuclear accident, one of the worst man-made catastrophes in history, and of the brave men and women who made incredible sacrifices to save Europe from unimaginable disaster.

The mini-series is available to stream on Showmax.

First screened on Showmax in South Africa, Barry tells the story of a depressed war vet-turned-hitman who finds passion and romance in a local acting class while on a job in LA. As Season 2 opens, Barry tries to extricate himself from a violent criminal triangle involving the Chechen, Bolivian and Burmese underworld – not to mention some deeply suspicious LA detectives and Monroe Fuches, Barry’s former boss, who has found it exceedingly difficult to hire a replacement as capable as his onetime ace assassin.

Both seasons are available to stream on Showmax.

Orange is the New Black – Season 5 on Netflix