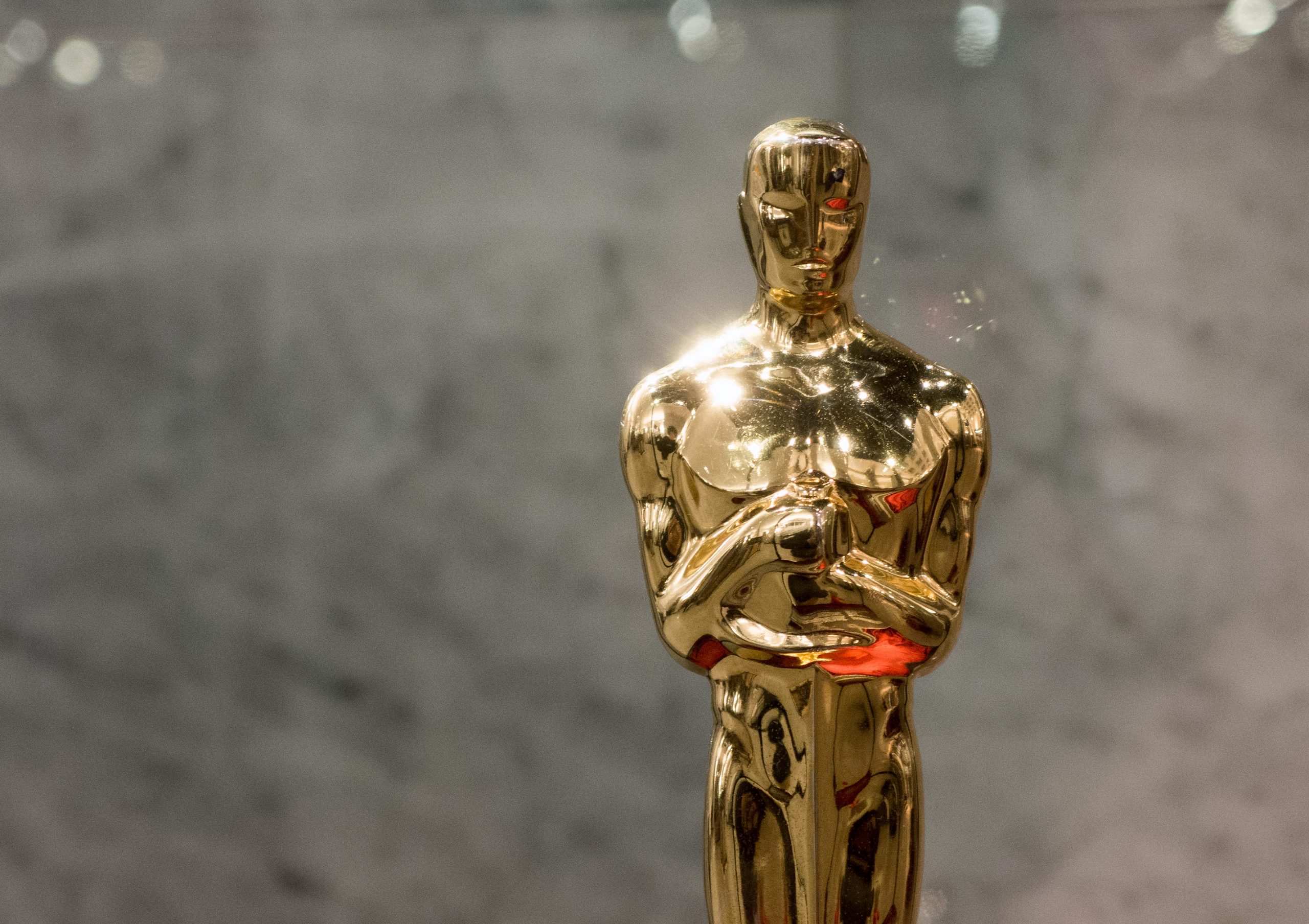 This weekend, after a few date changes due to the pandemic, the world finally experienced the long-awaited 93rd Academy Awards, also known as the Oscars 2021.

With all the restrictions driven by the Coronavirus, the organisers looked to make the virtual ceremony as thrilling as possible. Thus, for the first time in the history of the awards, the ceremony was held not only in the United States, but also in open hubs in London and Paris.

But, while the ceremony travels around the globe, in the online world, fraudsters are taking full advantage of the interest by spreading malicious files disguised as the best picture nominees.

Kaspersky experts have found various phishing websites that offered to stream Oscar-nominated movies for free before the presentation of the awards, but these end up stealing users’ credentials.

In the hope of watching an Oscar-nominated movie, users visited a site where they were shown the first few minutes of the film before being asked to register to continue watching. During the registration, to confirm their region of residence, the victim was asked to enter their bank card details. After some time, money was debited from the card and as expected, the film did not continue to play. This type of phishing is widespread and considered to be one of the most popular among scammers.

An example of a phishing website offering to stream Minari, and Judas and the Black Messiah

Kaspersky experts have also analysed malicious files behind 2021’s Oscar nominees. As a result, the company’s researchers have found around 80 files mimicking the movies up for Best Picture.

Analysing the malware detected during the past year, Kaspersky experts found that almost 70% of malicious files are disguised as only three movies: Promising Young Woman, Judas and the Black Messiah, and The Trial of the Chicago 7. Biographical drama Judas and the Black Messiah was the most used source to spread malicious files – malware related to this film takes 26% out of the total infected files. Meanwhile, Promising Young Woman and The Trial of the Chicago 7 closed the top three with 22% and 21% respectively.

Overall, Kaspersky experts highlight that spreading malware under the guise of popular films is not a recent interest of fraudsters.

“Cybercriminals have always tried to monetise users’ interest in various sources of entertainment, including movies,” says Anton Ivanov, a security expert at Kaspersky. “We see that big events in the film industry can boost some interest from the cybercriminal community, but today this type of malicious activity is not as popular as it used to be. Nowadays, more and more people are switching to streaming services, which are more secure because they do not require downloading files. Still, films serve as a popular lure to spread phishing pages and spam emails. These attacks are preventable, and users should be alert to the sites they visit.”

To avoid falling victim to malicious programs and scams, Kaspersky advises users to:

4G set to rule in Africa