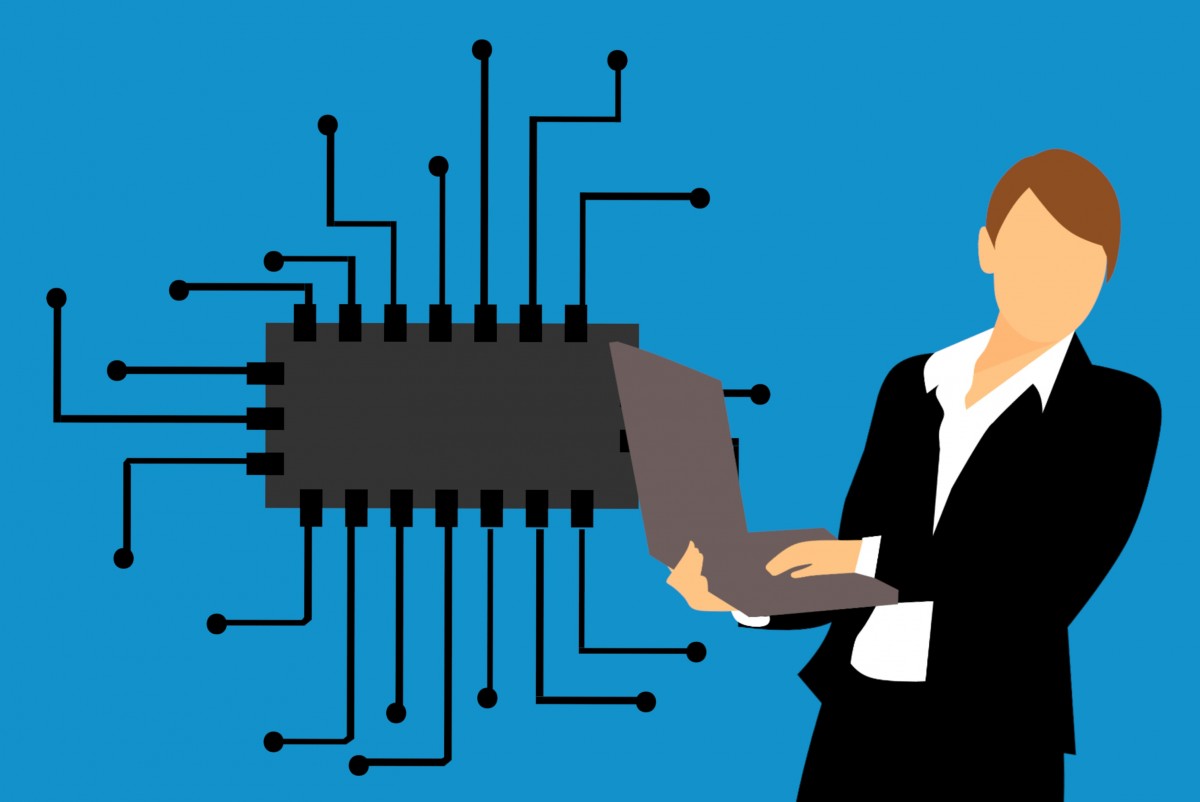 Since the mainstream embrace of the Internet globally, the Digital Age has advanced in leaps and bounds; with the emergence of software as a service (SaaS) and cloud computing as standout moments of development. South African businesses have been pioneering in their uptake of emerging technologies, with Gartner ranking South Africa fourth globally in terms of countries with the fastest-growing IT spend. 2019 spending is predicted to surge to R32 billion, a 11.4% increase from 2018.

With companies growing comfortable with the need for digital transformation and migration of their operations, the next fundamental shift is already on the horizon: autonomous computing.

1. The difference between “traditional” cloud and autonomous cloud – and the biggest benefits

Greater all-round efficiency, from operations to costs. This is the primary driver behind companies’ escalating uptake of cloud, particularly in terms of migrating core business functions such as enterprise resource planning (ERP). Cloud migration is a smart choice, taking advantage of the vast computing power enabled by data centre processing, combined with algorithms, to make better sense of a company’s information.

Autonomous cloud computing takes business value-add to the next revolutionary level by putting the actual task of database management on autopilot. By utilising the latest advances in computing power, AI and machine learning, autonomous information systems self-tune, self-secure and self-repair as needed without the need for manual intervention. This essentially eliminates downtime and reputation damage due to security lapses and error-plagued maintenance processes that still require a human clicking a mouse.

2. Two to three years is how long you have to make the move to autonomous

Of course, with the vast majority of business decision-makers adopting cloud-first strategies – 77% of South African companies are already using cloud services, according to the MyBroadband 2019 Cloud Survey – the question is how to secure advantage when everyone is enjoying the speed and reliability benefits of cloud services?

On a levelled playing field, autonomous systems provide that differentiator, especially as South Africa lags on the Automation Readiness Index, placing 22 out of 25 countries in terms of preparedness for intelligent automation.

The wholesale shift from cloud to autonomous cloud will not happen overnight. However, autonomous has already seen a lot of traction in financial services and the public sector, and there are currently around 5,000 pilots of Oracle Autonomous Database worldwide. This number is predicted to grow as users take advantage of the Oracle Cloud Free Tier.

Autonomous systems have a special significance for Sub-Saharan Africa, a region that has a problem with digital skills development. Despite the ICT intensity of jobs in South Africa increasing by 26% over the last decade according to the World Economic Forum, there is a digital skills shortage in the country, particularly in areas such as data science and security. With such crucial roles hard to fill locally, companies can struggle to harness the full growth potential enabled by new technologies.

As we enter Generation 2 Cloud, autonomous computing is evolving further, helping to bridge the digital skills gap at the same time. At Oracle OpenWorld this year, the first autonomous operating system, Linux Autonomous, was unveiled. Requiring no supervision to run, the system continuously optimises and patches itself based on parameters, images and diagnostic data, once again sidestepping problems caused by human error. It automatically executes management tasks for Linux systems, such as patch and package management, security and compliance reporting, as well as configuration. As a result, Database Administrators are liberated from mundane daily tasks to focus on the more valuable activity of innovating company processes.

Traditionally, business resistance to the cloud has centred on the issue of data security, particularly in relation to accessing public cloud platforms.

The reality, though, is that autonomous cloud databases are extremely secure, even without turning to dedicated infrastructure options. Strong data encryption is a default. And, as already noted, such autonomous information systems are self-securing, automatically implementing new security patches without the need for downtime, and alerting IT staff to suspicious external and internal behaviour. Again back to the topic of skills shortages, globally, Cybersecurity Ventures predicts that there will be 3.5 million unfilled cybersecurity positions by 2021. Technology is the only viable way to rectify that shortage, particularly through autonomous information systems.

Autonomous cloud is the only feasible solution for the new business reality of 24/7 requirements. It helps to access value faster through its rapid mining of company data for new insights, in combination with other operational benefits that stem from its stronger data management strategies. Turning to an expert technology partner will start the process.