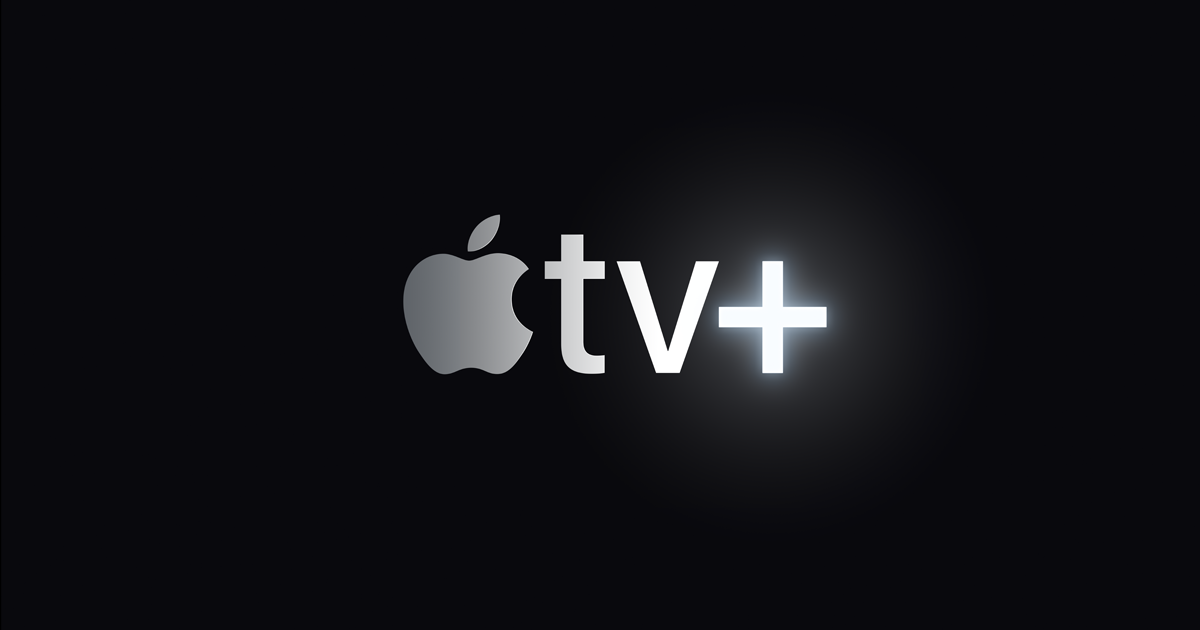 In March, Apple announced its TV+ streaming service that it said will showcase exclusive original shows, movies and documentaries. The service is set to launch this Friday, 1 November.

Apple TV+ will feature TV shows and movies by Oprah Winfrey, Steven Spielberg, Jennifer Aniston, Reese Witherspoon, Octavia Spencer, J.J. Abrams, Jason Momoa, and M. Night Shyamalan, among many others.
Starting Friday, subscribers can use the Apple TV app to sign up for the ad-free, on-demand service, which is expected to cost about R85 per month.

“We’re honoured that the absolute best lineup of storytellers in the world — both in front of and behind the camera — are coming to Apple TV+,” says Eddy Cue, Apple’s senior vice president of Internet Software and Services. “We’re thrilled to give viewers a sneak peek of Apple TV+ and cannot wait for them to tune in starting this fall. Apple TV+ will be home to some of the highest quality original storytelling that TV and movie lovers have seen yet.”

Apple also announced in March that customers who purchase any new iPhone, iPad, Apple TV, Mac or iPod touch from 10 September onwards can enjoy one year of Apple TV+ for free.

To see the content that will be available on the Apple TV+ platform, watch the trailers below.

Related Topics:Apple TVfeatured
Up Next