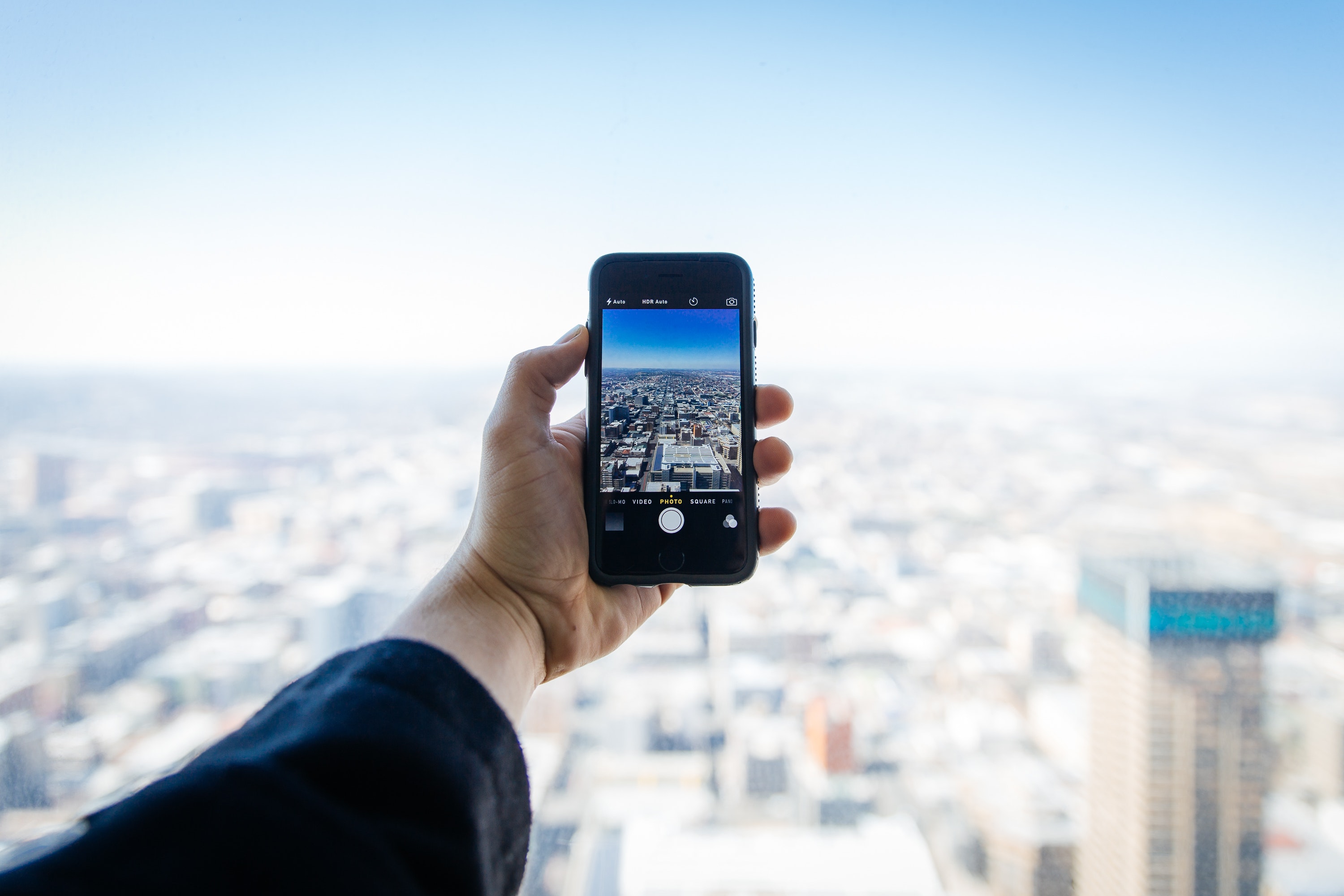 Apple captured the top position in global smartphone sales in the 4th quarter of 2019, thanks to strong performance during the holiday season. However, Samsung held onto the top spot for the full year 2019. Huawei overtook Apple for the number 2 overall position for 2019 – despite being banned from working with American companies and seeing a drop in fourth-quarter shipments.

The overall decline was partly due to weak shipment growth in China, where consumers are still waiting for cheaper 5G handsets to hit the market alongside increased network coverage and 5G speeds. Large inventories from 3Q19 for Huawei as well as competitive pressure on other domestic players also contributed to a sluggish quarter in China.

“Huawei’s performance continued to be strong in China, but while it has been diligently building up a presence as a top tier smartphone player in Western Europe, that’s where shipments saw the biggest hit,” said Melissa Chau, associate research director with IDC’s Worldwide Mobile Device Trackers. “Things will continue to look challenging for Huawei given that the trade war is still not yet resolved while new uncertainty raised around the Wuhan coronavirus could potentially have adverse effects on not just Huawei, but all players reliant on the China smartphone supply chain.”

Apple captured the top position globally in 4Q19, boosted by a strong performance in the holiday quarter, similar to 2018. Meanwhile, Samsung managed to maintain the top spot for the full year 2019. Despite Huawei’s ongoing challenges outside of China and a notable drop in 4Q19 shipments, it did manage to overtake Apple for the number 2 position overall in 2019.

“The full-year decline in 2019 represents the second consecutive year of falling shipments despite the launch of 5G devices and new innovative handsets such as foldables,” said Anthony Scarsella, research manager with IDC’s Worldwide Quarterly Mobile Phone Tracker. “Although the overall market dropped once again in 2019, the fourth quarter proved successful for some of the top players such as Apple, Xiaomi, and OPPO, largely due to new models but also shifting focus away from China. Both Xiaomi and OPPO performed well in India and are starting to gain traction in Western Europe in a similar fashion to Huawei a few years ago. Apple performed well domestically as its market share broke fifty percent in the fourth quarter. Looking forward, 5G handsets – and to be more precise, affordable 5G handsets – will need to be the big catalyst in 2020 to avoid three consecutive years of decline.”

Apple shipped 73.8 million iPhones in 4Q19 to grab the top position with year-over-year growth of 7.9%. The iPhone 11 series did well particularly in developed regions like the U.S. and Europe while iPhone XR remained popular globally. According to Apple, the iPhone 11 was the top-selling model every week during December and the three new models were the top three models throughout the quarter. The strong demand for the 11, combined with healthy trade-in promotions and financing plans, made the new device more accessible to a wider variety of consumers than ever before. Looking forward, rumours of a “SE” follow-up device could have Apple earning even more share in emerging markets if the price hits a sweet spot with budget-minded buyers.

Samsung has tended to peak in the third quarter, so being overtaken by Apple in the fourth quarter was not unexpected. The A series continued to perform well although Samsung’s shipment trend slowed with fewer launches and a slowdown in domestic 5G devices, which will take time to pick up internationally. The arrival of the latest Galaxy S series along with a new foldable next month should give the Korean giant a late 1Q20 push. Moreover, IDC expects the more affordable A series to also see some 5G versions at a much lower price point compared to both the S and Note series.

Huawei having filled inventories in the third quarter delivered the expected fourth-quarter decline. The company is still facing heavy inventories to clear in China and the pricing of its Mate 30 series has also been a limiting factor. Nevertheless, domestic channel players are still willing to work with Huawei as it could provide a better brand value locally than its key competitors. As a result, Huawei was still able to keep pushing new stock to channels, helped by the financing support incentives to the channel players. Outside of China, however, Huawei continued to face challenges. Although Huawei launched the Mate 30 series in some international markets, such as Malaysia and Singapore, the lack of Google Mobile Services still impacted its performance.

Xiaomi’s largest market continued to beIndia for the second quarter in a row as it has shifted some focus away from China. The online shopping festival during the Diwali period helped to support Xiaomi’s 4Q19 performance in India. Its Redmi 8/Note 8 series maintained its traction after the shopping festival, which has also helped to support overall shipments. Nevertheless, Xiaomi is facing several challenges, including channel management issues and strong competition from Realme, not just in India but Indonesia as well. Domestically, Xiaomi promoted its CC9 Pro model to showcase the 108MP camera. However, the relatively lower margin and the lack of channel support did not help it gain share against Huawei.

OPPO also slowly shifted focus away from China, with less than 50% of its global volumes being shipped domestically for the first time. It did use its A series to support its 4Q19 performance locally, launched the A11 model with a Quad camera as the key selling point in the low-end segment, and joined the 5G competition in China with the Reno 3 series. However, overall performance was impacted by Huawei and the overall market slowdown. In India, OPPO reinforced its high-end image with heavy promotions around the Reno series, helping OPPO strengthen its position in the US$400-$600 segment where OnePlus has a strong market position in India. In Indonesia, OPPO plans to expand its production facilities. Unlike the Indian market, demand for Reno series was sluggish in Indonesia as OPPO’s brand is more commonly associated with the mid-range segment.

In addition to the table above, a graphic illustrating the worldwide market share of the top 5 smartphone companies over the previous five quarters is available by viewing this press release on IDC.com.

Is it a chair? A table? ‘Smart space’ can transform lifestyle