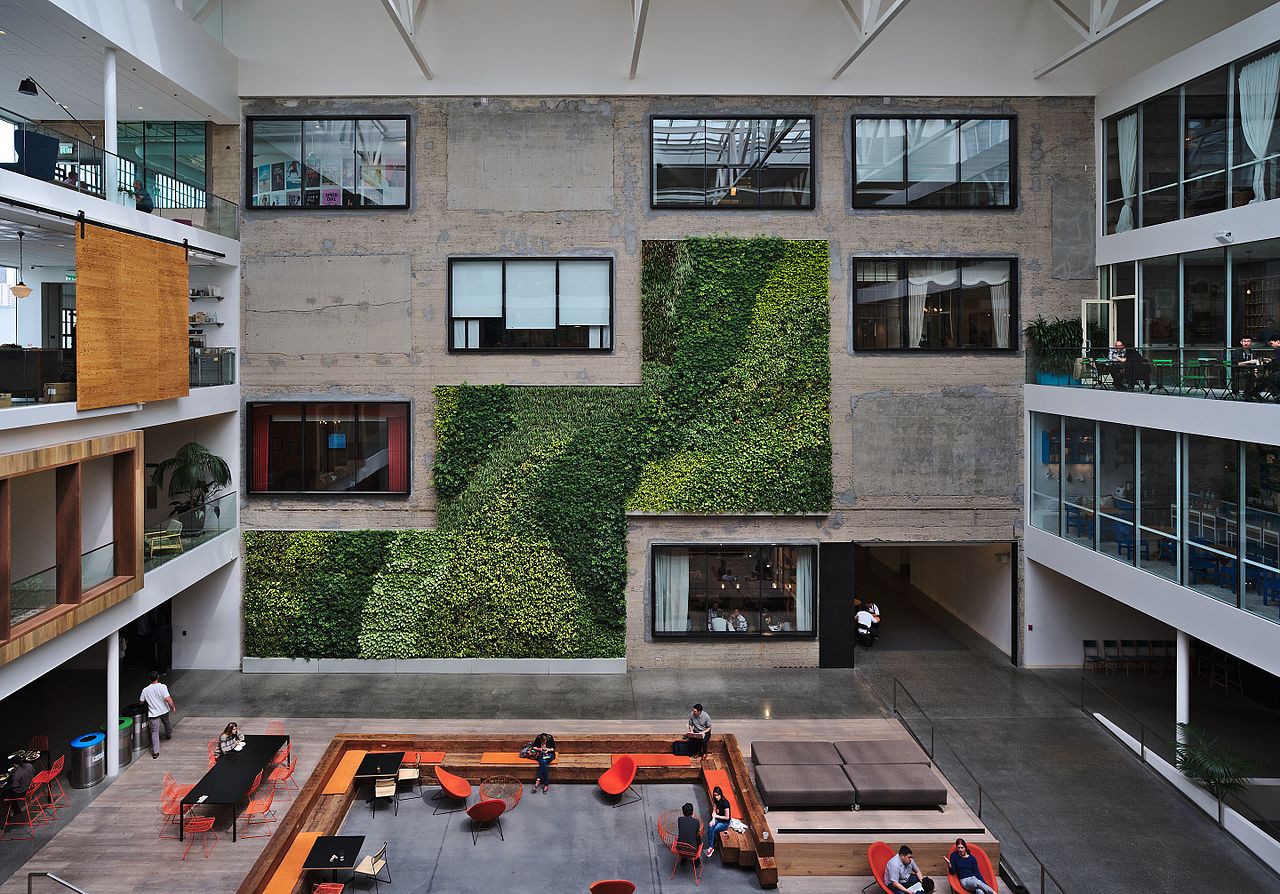 Airbnb has revealed that the estimated direct economic impact of Airbnb in South Africa was more than $685-million in 2018.

According to new survey findings and its own analysis of internal data released recently, Airbnb’s host and guest community generated over $100-billion in estimated direct economic impact across 30 countries in 2018 alone.

Since Airbnb was founded, the organisation says, hosts have earned over $65-billion, which many use to pay the bills and pursue their passions. Small businesses – many of which are located outside of the traditional tourist districts – also benefit from guests on Airbnb, many of whom spend the money they save on accommodations at local establishments.

“Travel on Airbnb is helping to spread tourism benefits to more families, communities and local businesses,” says Velma Corcoran, Airbnb country manager for Sub-Saharan Africa. “It’s never been easier to travel to and stay in South Africa’s smaller towns. Visitors are discovering local hospitality and hidden gems that they might otherwise have missed, while supporting new economies and revenue streams that help make local communities stronger.”

Airbnb says there has been a significant increase in host earnings in smaller towns. Mossel Bay, for example, saw a year-on-year increase of over 80%, while Saldanha Bay saw an increase of almost 60% over the same period. Host earnings in Garden Route towns such as Knysna, Plettenberg Bay and George increased by 48%, 58% and 74%, respectively.

On a global level, this growth has come as Airbnb helps spread the benefits of tourism to some of the least visited destinations in the world. Between 2016 and 2018, guest arrivals of travellers on the Airbnb platform increased substantially in places like Moldova (190%), Vanuatu (187%) and New Caledonia (175%).

The Airbnb survey of more than 228,000 responses from its host and guest community around the world showed the following:

● 84 percent of hosts on Airbnb say they recommend restaurants and cafes to guests.

● 69 percent of hosts on Airbnb say they recommend cultural activities such as museums, festivals, and historical sites to guests.

● 51 percent of hosts on Airbnb say hosting has helped them afford their homes.

● On average, guests on Airbnb say 42 percent of their spending occurs in the neighbourhood where they stay.

● 50 percent of guests say they spent the money they saved by staying in a home on Airbnb in the cities and neighbourhoods they visited.

● 70 percent of guests say wanting to explore a specific neighbourhood matters in their decision to use Airbnb.

● 86 percent of guests say the location being more convenient than hotels matters in their decision to use Airbnb.

● Guests who say Airbnb impacted the length of their stay on average added 4.3 days to their trip.

Airbnb Direct Economic Impact in 2018 (30 countries) in US$, based on Host Income and Estimated Guest Spending during trip:

*2018 estimated direct economic impact is the sum of Homes host earnings and estimated guest spending. Host earnings is based on internal Airbnb data. Estimated guest spending is based on nearly 12,000 responses to a voluntary survey sent to a sample of guests on Airbnb accounts that had taken a trip to those countries in 2018. No payment or other incentive was provided in exchange for completing the survey.

Why you can’t ignore ransomware