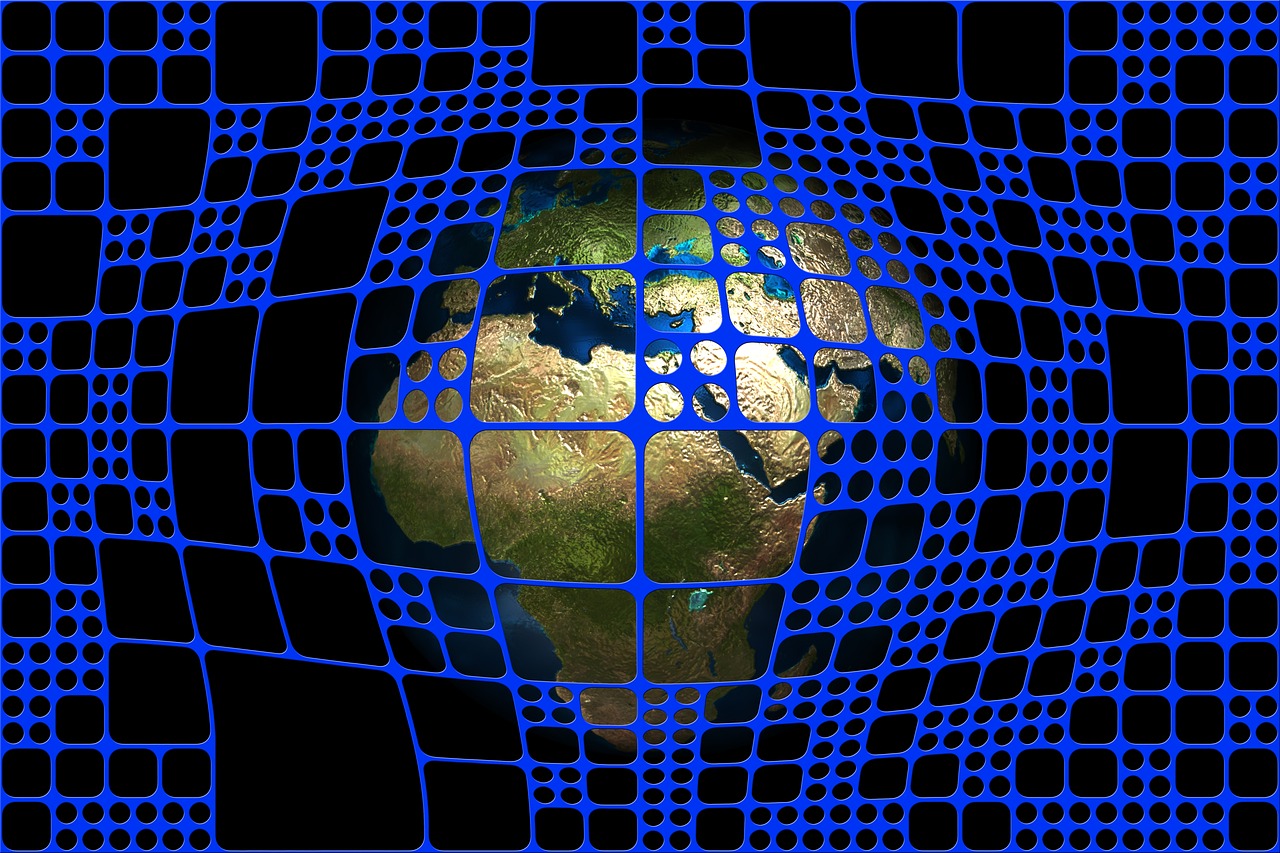 The leapfrog theory is attractive. In the words of the Financial Times, it’s “a quick jump in economic development by harnessing technological innovation.” This sounds great, particularly when you factor in the immense amount of innovation and modernisation currently happening. Accessing technology and services have never been easier, especially in Africa where mobile phones have spread further and wider than any other region. Such momentum has sparked dreams of Wakanda, the Afro-future society depicted in the Marvel movies.

Fervent adoption of technology made Africa the leading example of how leapfrogging could change society. But the real world isn’t as eloquent as theory. For example, while the M-Pesa mobile money service invented in Kenya has taken parts of the globe by storm, it and similar mobile money products have all but failed in South Africa. The obvious takeaway is the oft-cited phrase “Africa is not a country.” But I prefer another philosophy: Local challenges need local solutions. Leapfrogging needs local context.

Tangible leapfrogging that lasts is possible and doesn’t only have to relate to a low starting base. At Andile Solutions, we see this play out repeatedly as we deliver banking modernisation projects to organisations across the continent. Recently we deployed modern Treasury solutions to ZANACO in Zambia and Fidelity in Ghana – these are established organisations looking to remove legacy technologies and efficiently take a step into tomorrow. Both projects are successes and some of that credit should go to our excellent teams. But there is more to glean from the experience.

Africa is laden with technical debt, created by a legacy of ageing technologies. These aren’t just systems languishing in back rooms. International providers have taken to dumping older technologies here, wrapped in promises that technology will deliver on potential. That isn’t true: it’s people and context that deliver potential, choosing technologies that fit. If you are not on the ground, gaining a real understanding of what is needed for a given project, you’re doing little more than shoehorning ideas from other markets into local spaces. This inevitably leads to not realising the expected value behind modernisation.

The above is aggravated by the transient nature of many technology providers. They enter the market motivated foremost to relieve their flagging revenue, not to create opportunities. Once their projections fall short or they don’t size up to the grit needed to do business here, they cut and run. Some will even undercut the competition purely for a good balance on a spreadsheet – the long-term consequences of their actions aren’t considered. It’s because they have no real vested interest in Africa’s unique success, in the rise of Wakanda.

Technology companies born and bred in Africa have a very different perspective. We don’t see Africa as just another place to make money. We see Africa as a giant ready to take global history by storm. This creates both a sense of unity as well as a deep respect for what Africa was, is and will be. Ultimately it creates a sense of purpose that those outside of the continent might struggle to understand and appreciate.

Mobile phones made for a symbolic example of Africa’s untapped potential. But I’ve seen the next stage of leapfrogging show itself through our banking projects. Small startups and struggling incumbents have changed their fortunes through the smart and contextual application of modern technologies. Sometimes these technologies come from abroad – we partner with some of the best in the international fintech space – but they only work when applied through a local prism, where the bottom line is the result of passion, customer-centricity and homegrown context.

Africa’s challenges can seem staggering. Infrastructure, education and R&D are areas that require a lot more attention. But dreams of Wakanda can become reality. Those challenges are not insurmountable. Many technology providers like to say this, but only those with a real nose for local requirements and with their futures firmly invested in Africa can deliver. They are the ones who make leapfrogging a reality.

Related Topics:africa connectivityfeatured
Up Next

AppDate: You shall not pass with NordPass