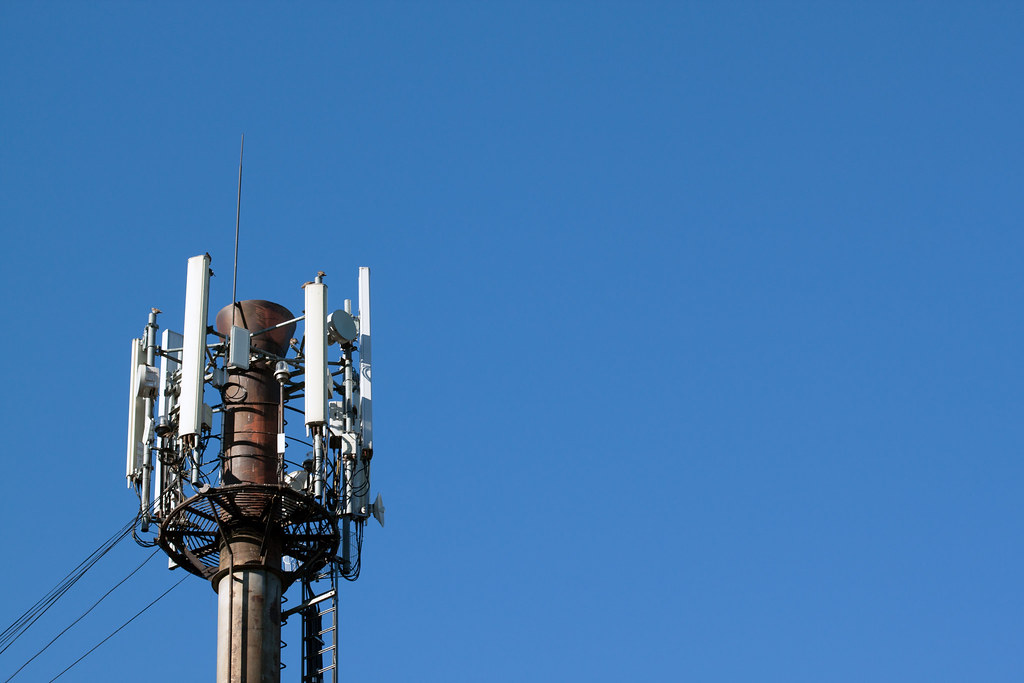 By JACQUES VISSER, head of wireless at Vox

Digital transformation is rapidly changing the way in which we live, work, and play, and upcoming 5G technology will be crucial in providing the level of connectivity that will improve user experiences and expand broadband wireless services beyond mobile internet.

5G will stand on three primary pillars namely massive type communication, enhanced mobile broadband and ultra-reliable low latency communications. The biggest challenge is whether we will succeed in providing it at an affordable price to a broad base and beyond the already well-serviced metro areas.

With its very low latency communication, the technology enables business use cases such as remote access for high availability sites, and mission-critical applications like medical equipment, augmented reality, Internet Protocol TV, and even connected self-driving cars. For the consumer market, this benefit will be especially appealing to gamers.

In addition, 5G is being seen as a true enabler of the Internet of Things, with applications in healthcare, retail, energy and utilities, industrial automation, intelligent buildings and infrastructure, and public safety and surveillance.

We are optimistic that fixed-wireless “5G” services will be launched by late 2019, enabling operators to provide broadband services with the use of radio spectrum. With its high throughput, businesses – especially smaller ones that are more nimble – are likely to be the first adopters, with fixed-wireless 5G being used to link their internal corporate networks using solutions such as Software Defined Wide Area Networking (SD-WAN).

However, home users with dozens of connected devices – with family members surfing the web, streaming HD videos, playing online games, and making online voice and video calls – are unlikely to shift away from their existing fibre connections any time soon. As such, 5G is not going to replace fibre, but rather complement it, by giving users a high-speed, low-latency broadband connection even when they are on the move. In addition, business users can make use of multiple connection types – and even service providers – to ensure redundancy.

Getting from concept to mainstream

The industry is still waiting on a decision from the Independent Communications Authority of South Africa (Icasa) on what spectrum will be allocated for the use of 5G, but we are hoping that a decision will be made by the end of the year.

While the 5G standards have yet to be finalised, there are only a limited number of bands which can be used, and a number of operators around the globe – and in SA – are already running trials. The most prominent band options currently under consideration are so-called low band below 2GHz, middle band 2GHz to 6Ghz and high band above 6 GHz.

Comsol Networks performed a proof of concept in Soweto on their 5G deployment in 2018, and achieved more than 1GBps throughput speed using the 28GHz spectrum, while Rain has recently announced at the Mobile World Congress (MWC) in Barcelona that they would roll out their 5G network in mid-2019. As a reseller of wireless connectivity services, Vox is monitoring these developments closely, and will seek to be involved once commercial services are launched.

It is expected that the Minister of Communications will provide the government’s policy guidelines with regard to the allocation of spectrum soon. This is a critical requirement to plan Mobile Network Operator (MNO) networks for 5G and to expand broadband services on 3G in rural areas. It is well known that some of the state-owned enterprises like Eskom and Transnet are in possession of fibre infrastructure running through rural areas, and there is an expectation from service providers in South Africa that the government will make this unproductive fibre available to provide broadband services in those areas.

The required end-user devices will start appearing before long too; at the MWC, several manufacturers unveiled their 5G compatible smartphones and consumer premises equipment, which will become available in the market later in the year.

What can hold back widespread deployment?

There are still some major hurdles to the widespread deployment of 5G in South Africa, the biggest of which is the coverage area. Due to the frequencies being used, each base station can only cover a small area as compared to existing cellular technologies, meaning that there has to be a considerable investment in the rollout of additional base stations.

In addition, having a higher throughput needs to be matched with a backhaul link of similar capacity; with each 5G base station requiring up to a 10GBps connection, coverage will be restricted to areas with the fibre connectivity required to receive and transmit such large volumes of data.

It is likely that 5G coverage will initially be limited to areas where there is both a concentration of users, and the availability of fibre networks for backhaul – meaning city centres and other dense urban areas. Currently, it is not financially feasible for this technology to be deployed to smaller towns or rural areas.

Despite these challenges, there is a reason to be optimistic: South Africa ranks among the top 25 countries in the world in terms of quality of GSM networks, primarily as a result of having multinational telecommunications providers investing substantially in the country. Similarly, one can expect that the local commercial 5G networks, once up and running, will be of a world class standard too, ensuring that local users get to benefit from high-bandwidth, low latency connectivity that will fuel South Africa’s growth in the digital age.