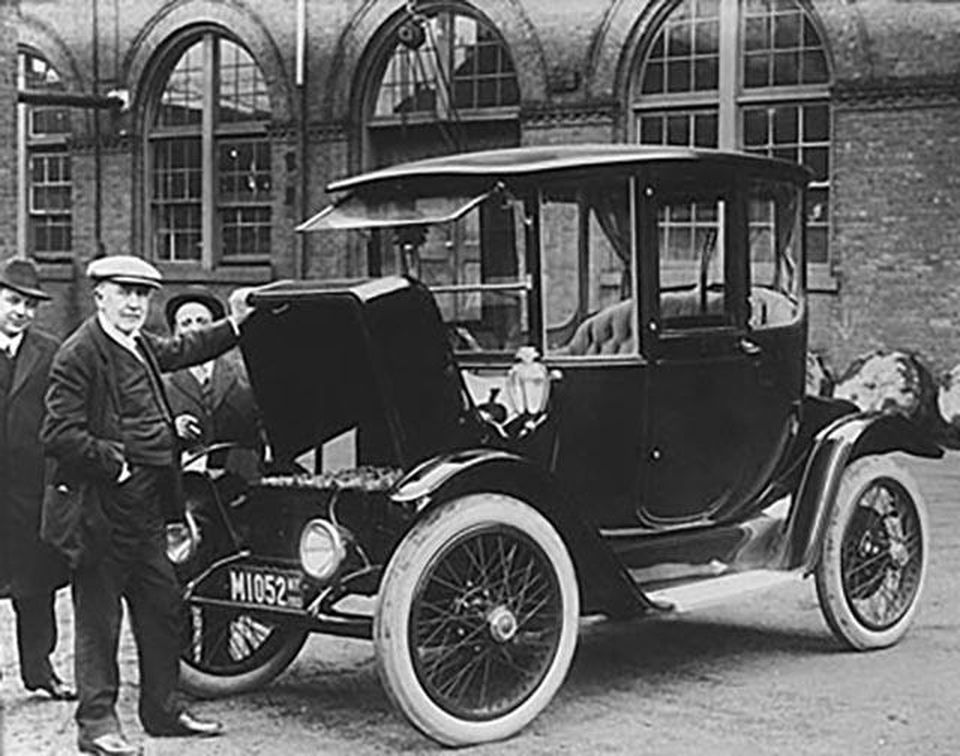 It may surprise many to learn that yesterday, 6 September, marked the day in which an electric car set a new speed record for the first time. 6 September 1900, to be precise. Andrew L Riker managed to achieve a speed of 46.47km/h, beating out his petrol counterparts.

While electric cars have only been in the public’s view for the last fifteen years or so with the arrival of Tesla Roadster, they actually precede the arrival of the Model T Ford – by more than a century. The first crude electric cars were vying for market share with horses and buggies from 1828 until well into the 1920s. Thomas Edison himself took an interest in early electric car batteries.

While only 1 out of every 250 cars are powered by electricity today, in 1900 38% of cars on the road were electric (40% were powered by steam). In the end, Ford’s strategy of mass production and the economies of scale achieved meant that electric cars simply couldn’t compete.

“It’s amazing to think that the Edwardians were ahead of us in terms of electric adoption – and we’re likely still quite far away from mainstream electric vehicles,” says Nunben Dixon, Head of Gumtree Auto.

Reports of when exactly electric vehicles will surpass petrol cars are varied. Bloomberg New Energy Finance projects 548 million EVs by 2040 (32% of global passenger vehicles), while Exxon puts that figure at 162 million for the same year.

“There are issues hampering mass production of EVs such the need for rare resources like cobalt, not to mention other indirect needs like legislation and road infrastructure, but the biggest barrier to adoption is simply cost,” says Dixon. “Much like the Model T Ford, petrol cars remain on top because they are most cost-effective. If a more environmentally friendly and cost-effective mode of transport hits the market, that might change.”